The Teppo Rulebook is now available from the SoulSpryte Online Shop. 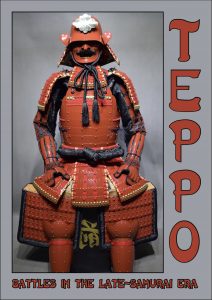 The Tanegashima, or Teppo, is a matchlock-configured arquebus that was introduced to Japan by the Portuguese in the in the 16th Century. Although originally lacklustre on the battlefield in comparison to more traditional weapons, a raft of ingenious alterations resulted in the Teppo proving instrumental throughout the internecine wars of the late Sengoku period.

In this set of rules for tabletop figures you will be able to build armies from the Sengoku period and pit them against each other in a visceral battle for honour and glory. Tabletop skirmishes up to large battles with over 100 figures aside are covered.

Teppo is designed and produced by SoulSpryte Studios. 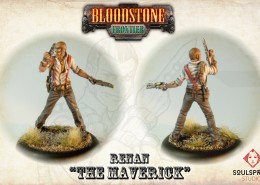 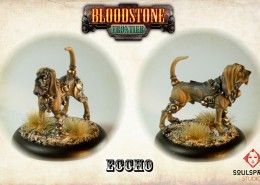 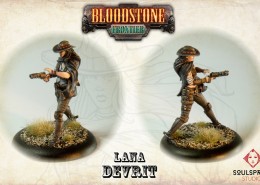 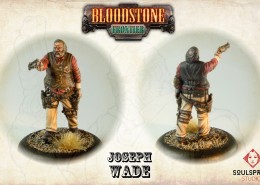